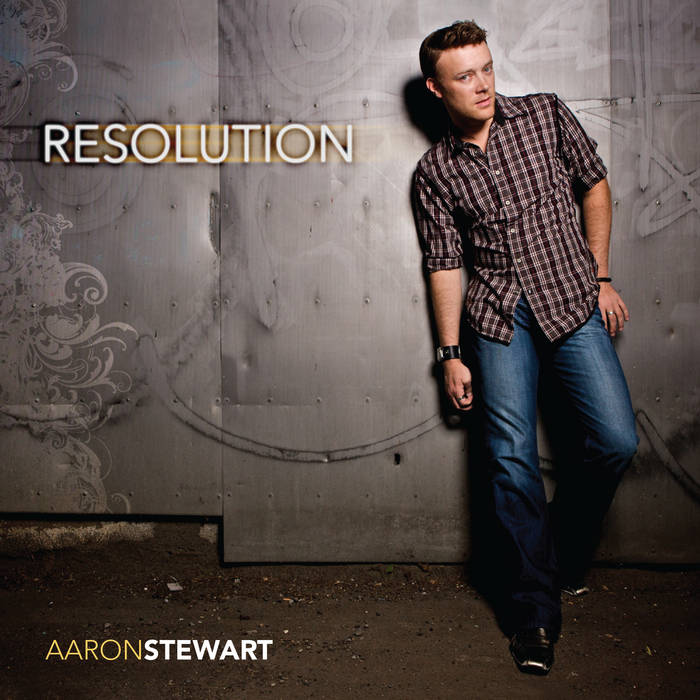 All songs* written by Aaron Stewart

Mixed and Mastered by Roachsounds

Bandcamp Daily  your guide to the world of Bandcamp

Serena Cherry debuts her black metal project, plus a Pick from the Crypt block from Svalbard